The International Pharmaceutical Excipients Council (IPEC) defines an excipient as a component of a pharmaceutical formulation that has been reasonably evaluated for safety and does not include an active ingredient or precursor that:

ㆍImprove the stability, bioavailability and patient compliance of pharmaceutical preparations

ㆍIt helps to distinguish the drug formulation from its appearance

As a pharmaceutical excipient, xylitol has a variety of uses.

As an antibacterial preservative, as a base for drug-containing confectionery, as a coating agent, as an emollient, as a moisturiser, as a sweetener, as a diluent for tablets and capsules.

PART 01 Basic properties of xylitol as a pharmaceutical excipient 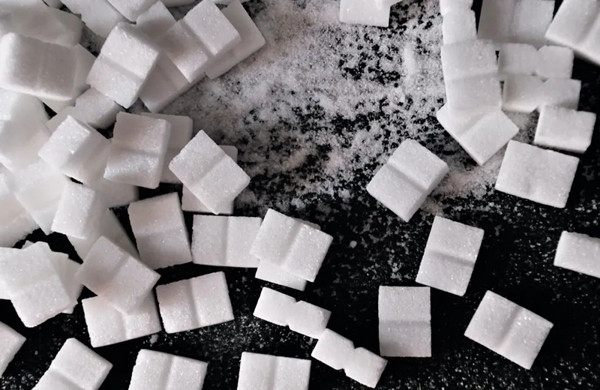 Xylitol is a white, crystalline, granular solid. Xylitol is odourless but has a refreshingly sweet taste. Xylitol is available for industrial production in powder form and in several granular forms for direct tablet compression. Xylitol is heat stable, but slightly hygroscopic. Crystalline materials remain stable for at least 3 years when stored at a relative humidity of less than 65% and 25°C. It has been reported in the literature that aqueous solutions of xylitol remain stable even after prolonged heating and storage. As xylitol is not used by most micro-organisms, its products are usually free from fermentation and rancidity.

PART 02 Safety of xylitol as a pharmaceutical excipient

Xylitol is listed in GRAS and is used as a food additive in Europe and is approved for use in non-injectable preparations in the UK.

Xylitol is used in oral pharmaceutical preparations, confectionery and food products and is generally considered to be essentially non-toxic, non-allergenic and non-irritating. Xylitol has an extremely low glycemic index and its metabolism is not insulin dependent. The blood glucose and serum insulin response to xylitol ingestion is significantly lower than that of glucose or sucrose. These factors make xylitol a suitable sweetener in the diet of patients with diabetes or those who need to control their sugar intake. Xylitol can be tolerated at single oral doses of up to 200g per day, but as with other polyols, high doses have a diarrhoeal effect. The threshold for the diarrhoeal effect depends on a number of factors including individual sensitivity, mode of ingestion, daily diet and prior adaptation to xylitol. A single dose of 20-30g at a daily dose of 0.5-1.0g/kg is well tolerated by most people. The WHO does not specify a daily intake of xylitol, as there is no indication of any health risk when xylitol is used in food.

PART 03 The use of xylitol as a pharmaceutical excipient 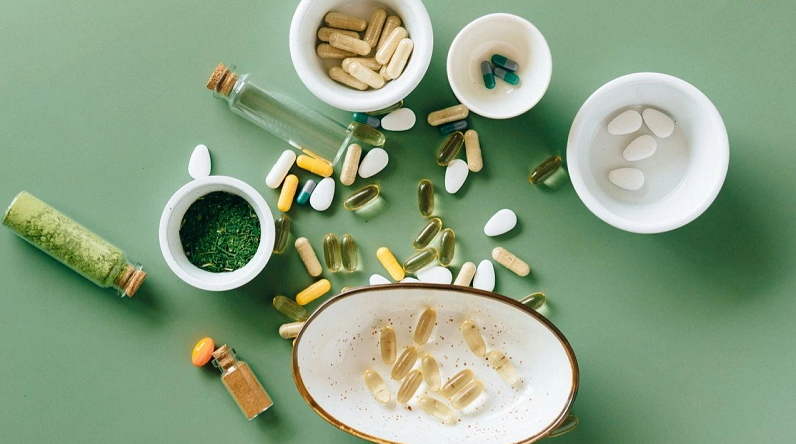 ㆍXylitol is used as a non-cariogenic sweetener in a variety of pharmaceutical dosage forms, including tablets, syrups and coated preparations, and it is also widely used as a substitute for sucrose in food and confectionery. Xylitol is also increasingly used in chewing gum, mouthwash and toothpaste for its ability to reduce plaque and tooth decay (dental caries). Unlike sucrose, xylitol does not ferment to produce the acidic end products that cause dental caries and has been shown to combat dental caries by inhibiting the growth of Streptococcus mutans. Xylitol is comparable in sweetness to sucrose and the accompanying dissolution of crystals produces a distinctly cool sensation, making it very effective in improving the taste of tablets and syrups and in masking the undesirable or bitter taste of certain drugs and excipients.

ㆍThe use of xylitol in cosmetics and hygiene products is mainly due to its moisturising and lubricating properties. Although it has been reported in the literature that xylitol can act as a synergist for preservatives, it also has antibacterial and bactericidal properties of its own, which in turn can enhance the stability of products.

ㆍXylitol granules are used as a diluent in tablets to give chewable tablets a pleasant sweetness and a cooling sensation, and do not have the "calcium carbonate" texture of some other tablet diluents. Xylitol solutions at concentrations above 65% (W/V) can be used for tablet coating. Xylitol coatings are stable, sweet tasting, hard and durable.

ㆍIn liquid preparations, xylitol is used as an excipient in sweeteners and sugar-free preparations. When used in syrups, xylitol effectively inhibits the formation of crystals around closed corks, thereby reducing the tendency for "cap-lock". Compared to sucrose, xylitol has a lower activity and higher osmotic pressure in water, thus increasing the stability and freshness of the product. In addition, xylitol has been shown to have a specific antibacterial and bactericidal effect, especially against common spoilage microorganisms.

ㆍIn therapeutic terms, xylitol can be used as a source of energy for intravenous infusion after trauma.

We are a xylitol supplier. Please feel free to contact us for a quote.

What Is Pyraclostrobin Used for?

Thank you for your message.